GlassTech: How Can it Contribute to Energy Efficiency 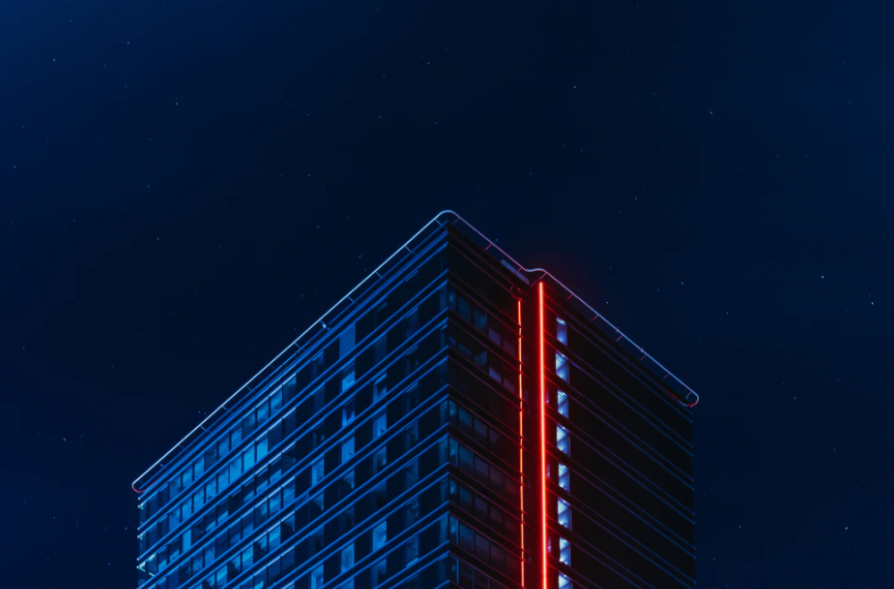 Together with RINNO’s Antonia Egli, project partner Greenstruct explains how two relatively new innovations, photovoltaics and thermochromic glass, will be explored within the four-year project.

One of the areas that RINNO will be employing to increase the energy efficiency of the project’s pilot sites is so-called GlassTech in construction. Humans have been making glass for thousands of years, whether for tools, jewellery, drinking vessels, spectacles, scientific equipment, and, obviously, windows. Using glass to bind up nuclear waste, make safer batteries, and fashion biomedical implants has similar prominence. In addition to new uses of glass, we have sought to make it more clear, more opaque, more reflective, stronger, and sometimes, more delicate. As part of RINNO, we will be exploring two relatively new GlassTech construction innovations, building-integrated photovoltaics (BIPV) and thermochromic glass, to enable deep energy renovation and energy conservation in small and medium sized buildings.

Photovoltaics (PV) is the conversion of light into electricity using semiconducting materials. BIPVs are photovoltaic materials used in the building envelope such as the roof, skylights, or facades. 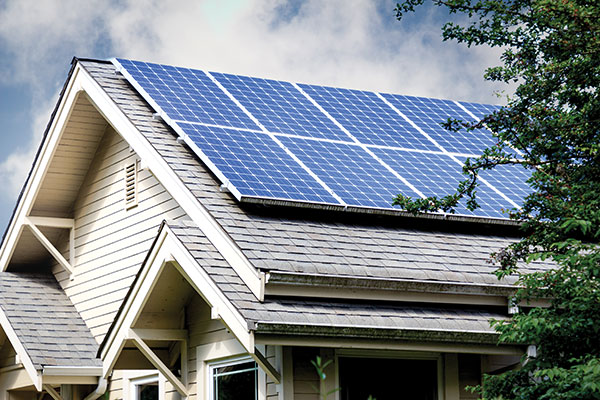 BIPV in domestic use (© Cindy Shebley)

BIPV technology can be integrated into pre-existing and planned architectural structures, turning them into a complete, multifunctional, high-performing, solar-energy power plants. They are installed in the same way as conventional glass with one significant advantage: BIPV is the only building material that can generate energy and saves costs throughout its entire life span by converting light into electricity.

What is Thermochromic Glass?

Thermochromic glass lightens and darkens itself based on heat generated through sunlight. The more direct and intense the sunlight falls on a window, the darker it becomes. When the external temperature falls, the interlayer cools down, resulting in a lighter coloured glass pane. This means that, unlike conventional glass, thermochromic glass doesn’t have fixed properties and can reversibly change its performance values (including solar factor and/or visible light transmission) over a wide operating range. In addition to minimizing solar heat gain and maximizing daylight, thermochromic glass helps reduce glare and internal materials fading due to UV exposure. In sum, this lowers costs associated with HVAC (heating, ventilating, and air conditioning) loads and artificial lighting.

The evolution of thermochromic glass throughout the day (© Suntuitive)

In RINNO, Greenstruct, one of RINNO’s Consortium members, will optimize the process of glass cladding and installation by developing plug-n-play modular building envelope solutions using BIPV and thermochromic glass. Indoor microclimates will be monitored by sensors in order to compare energy consumption results.