“30 Years of Blah, Blah, Blah,” COP26, and the Ongoing Fight against Climate Change 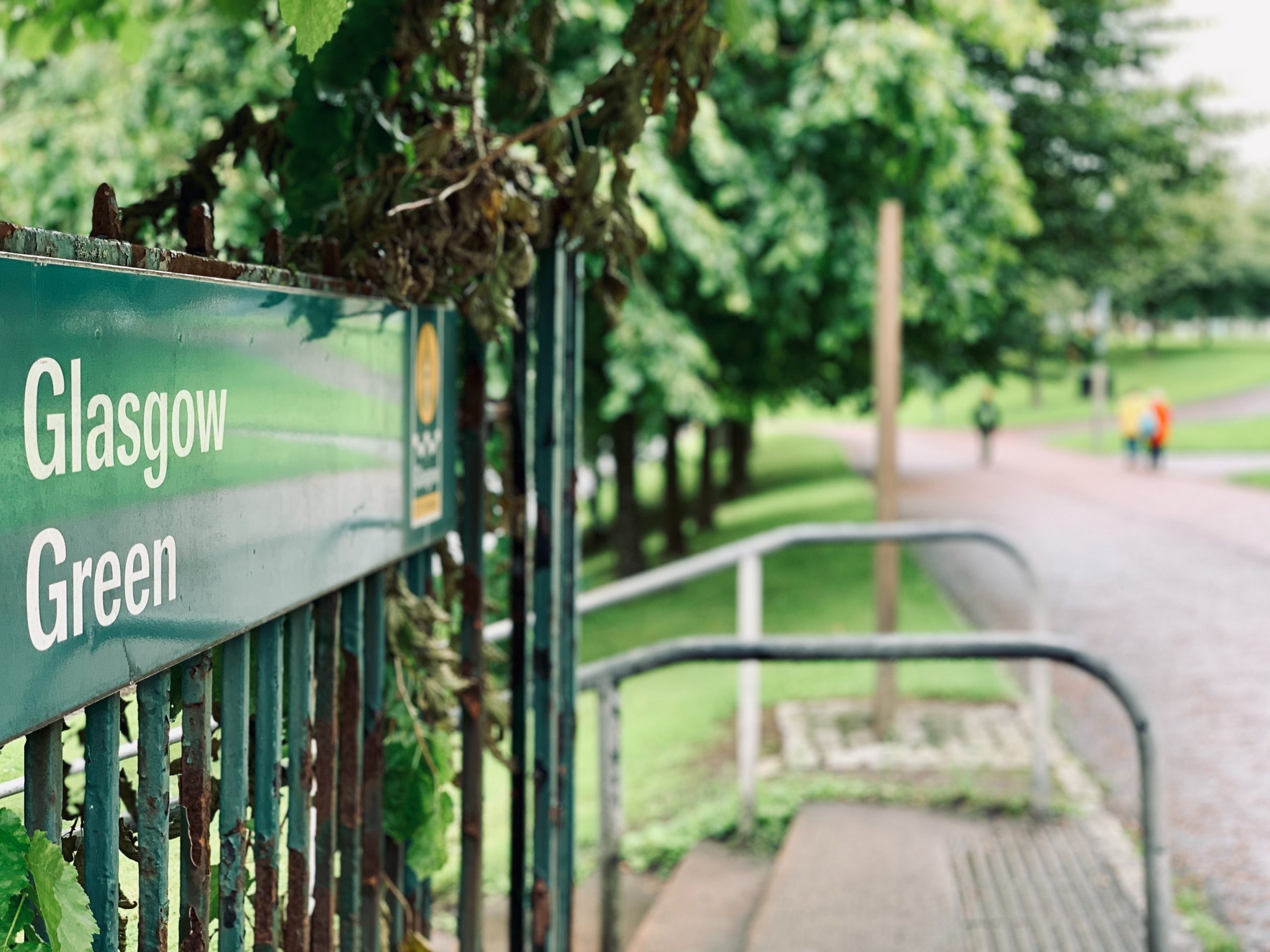 Earlier this week, Swedish climate activist Greta Thunberg mocked the arguably inconsequential efforts of political leaders and climate representatives at the Youth4Climate summit in Milan, Italy. But climate ministers contend that progress is indeed being made – and will convene to further progress this during the 2021 United Nations Climate Change Conference (COP26) this November in Glasgow.

“Of course we need constructive dialogue. But they’ve now had 30 years of blah, blah, blah and where has that led us? […] It will take immediate, drastic annual emission reductions. But not if things go on like today.”

Despite past pledges and public sector efforts to curb global warming, CO2 emissions from energy and industry have increased by 60% since the signing of the UN Framework Convention on Climate Change in 1992. This year alone has shown the second largest uptake in CO2 emissions in history.

Nevertheless, keeping tabs on the regulatory actions of world leaders is an important source of information for the companies and projects that align themselves with the fight against climate change. The next gathering to take note of is the COP26, a climate summit which will see the world’s most polluting countries come together to sign tougher emission reduction pledges under the so-called Glasgow Pact. While countries like the US and the UK, who will partake in the summit, have warned that it will in fact not fulfill the aim of keeping global temperatures within the 1.5°C goal set in the Paris Agreement, the event hopes to once again highlight the urgency of our global situation. Participants will also discuss topics like climate financing for poorer countries, phasing out coal, and forest protection efforts.

“It is disappointing that leaders have not been able to step up enough. But the momentum will be there, and that’s very important. I am determined to be hopeful.”

To better understand (and keep up with) this type of climate gathering, we must look back to the 2015 Paris Agreement. The treaty’s ratchet mechanism requires signing countries to return to negotiations every five years with fresh targets to keep the temperature goals in sight. COP26 is the fifth of these so-called Conferences of the Parties (i.e., COPs), albeit a COVID-19 induced delay, since the initial gathering in Paris.

Why is COP26 Important?

In short, agreement at COPs can only come by full consensus. This means that they are the only climate forums at which the opinions and votes of the world’s poorest countries carry equal weight to those with the biggest economies. This not only gives light to the social injustices between the Global North and Global South brought on by climate change, but grants COP decisions significant global authority. With this in mind, it’s no surprise that the UK’s COVID-19 ‘red list’ and its exclusionary effect on many delegates, campaigners, and journalists in particular from the Global South, has resulted in calls for the postponement of COP26.

Aside from being the biggest summit the UK has ever hosted, COP26 will signify the culmination of a collection of climate pledges (or Nationally Determined Contributions [NDCs]) brought forth by signees of the Paris Agreement. This will determine whether sufficient progress is being made within the scope of the Paris Accord. Further points in the agenda include discussions surrounding carbon market mechanisms (such as carbon credits), climate financing and the implementation of ‘nature-based solutions’ to absorb carbon and protect against climate impacts.

The last formal and multilateral opportunity for member countries to shape the negotiations ahead of the global convention, Pre-COP26, is currently underway. For more information on COP26 and what you can expect from October 31st, click here. And while we wait, be sure to mark your calendars for the International Energy Agency’s publication of the World Energy Outlook Report on October 13th.